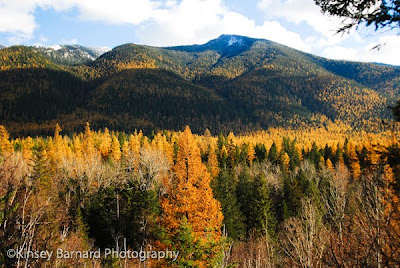 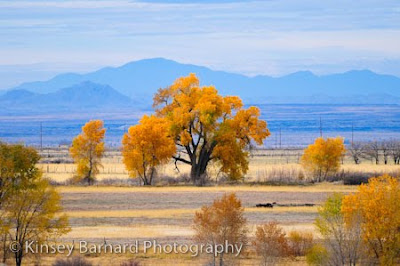 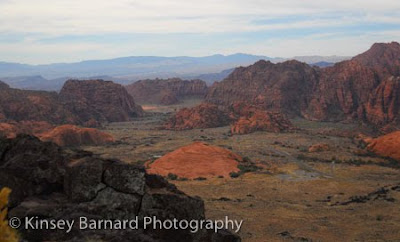 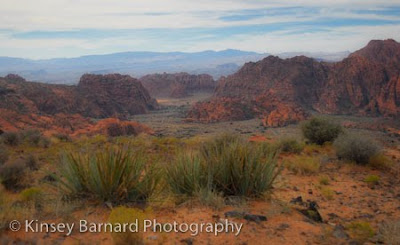 ©Kinsey Barnard
Posted by Walker at 9:21 AM