Today we decided to get off the ranch. We have had the most gawd awful Fall so far but today was glorious. Both Koty and I were having a little cabin fever. I'm ok with going out when it's snowing but I don't like rain. It's too wet.

The Kootenia Rockies were looking particularly beautiful off in the distance so we decided to head to British Columbia and our favorite little provincial park Kikomun. I didn't know if it would be open so Fernie was our fall back plan. 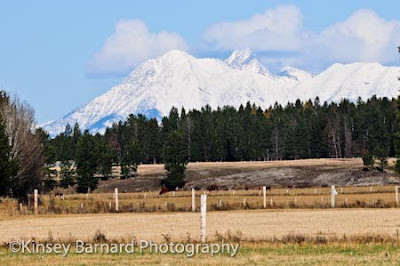 Honestly, I've never seen this much snow on the Canadian Rockies so early in the season. This looks about normal for January.

As luck would have it Kikomun was open. Looks like it stays open all year if you care to camp there, some of the roads were closed but not those to the camp sites. We headed over to the Kootenai river side and hike up the shoreline. 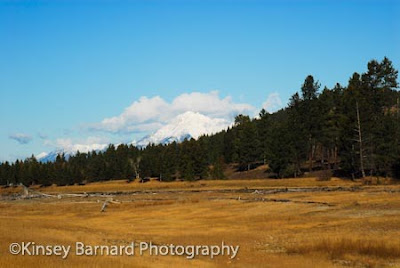 Of course Koty was happy to be out. I can't believe he's ten years old and has not slowed down one little bit. The other day we were in Murdock's in Kalispell and a couple of clerks asked me how old he is. I said five. They said "Oh, we thought he was a puppy." Amazing! What a dog! 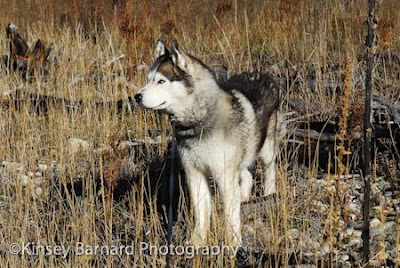 It really was a beautiful day and once again we had the whole beautiful place all to ourselves. 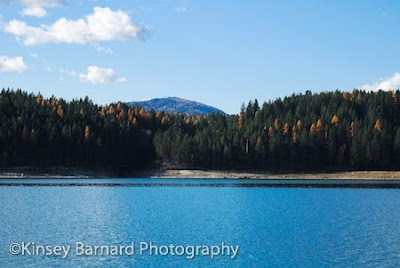 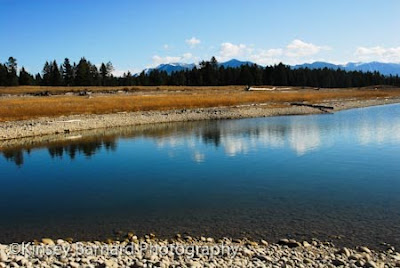 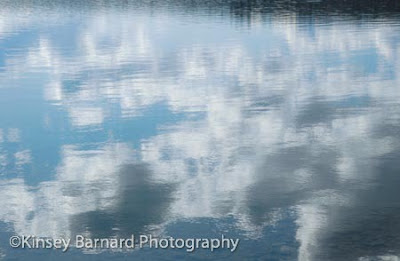 We hiked along the river for a couple of hours. I made a big mistake not bringing my telephoto lens along. I could have had some really awesome shots of the mountains. It never fails! LOL! Not only that but we saw a pretty big herd of elk take off in the trees. Beautiful to watch.

We drove on down to the river campground just to see if there were any intrepid campers. Not. I did see a couple of those elk from the road. 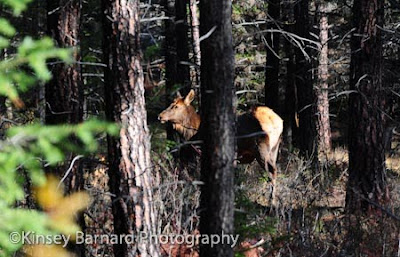 Driving on out toward the entrance I spied a dirt road and took it. Just out of sight from the road there was a gate across it. I always like to travel roads I've never traveled before so we took off on foot. It was such a beautiful afternoon.

Just down the road we came to another barrier and a private ranch. The road was the ranch access road. I wondered where they hooked up to it but before we could get to the beginning we hit a particularly nasty cattle guard that neither Koty or I wanted to traverse. On the way back we had this view of this seclude ranch. 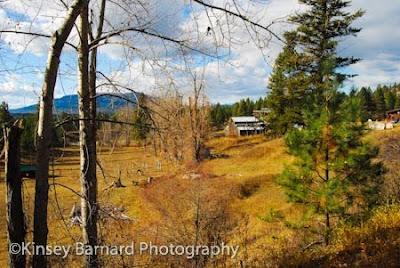 By now it was getting late, later than yesterday actually as we just went on daylight savings time last night. Days will be getting mighty short pretty darned quick.