Montana is known as the “Treasure State” and surely one of its treasures is Bannack State Park near Dillon. Bannack was Montana's first territorial capital and the site of the territory's first major gold strike in 1862.

During its heyday, Bannack was terrorized by renegade Sheriff Henry Plummer, whose desperadoes murdered 102 individuals and robbed countless others. Plummer was quite a guy and for it he ended up on the wrong end of a rope. What I found interesting about old Henry is that he came first to California from Maine in 1852 by way of a ship. In those days to avoid the hardship of months bouncing across the plains in a Conestoga and running the risk of getting your ears pierced by an arrow, those who could afford it, took a ship to the isthmus of Panama. Once unloaded at the isthmus passengers rode burro over to the Pacific side and caught a ship north. It just so happens that the Barnard clan did precisely the same thing at the same time. I am left wondering if they might have had a Henry Plummer as a traveling companion?

Bannack's law-abiding citizenry rebelled against those atrocities, however. Formation of the "Vigilantes" spelled an end to Plummer's forays. Twenty-eight of his murderous gang, including Plummer himself, was hanged. Some on a gallows previously built by the outlaw sheriff.

The "Toughest Town in the West" then faded as new strikes lured its one-time population of over 3,000 away. Today a quiet ghost town 25 miles southwest of Dillon, Bannack slumbers alongside Grasshopper Creek, once the source of millions of dollars in precious dust.

Bannack was placed under the protection of Montana’s Department of Fish, Wildlife, and Parks in 1954 and is now in the state park system. There are some fifty to sixty old buildings you can wander through and around. What I think makes it so special is that it is part of the parks system and not privately owned. Nevada City, not far to the east is privately owned and it has kind of a theme park, carnival feel to it. I’m not criticizing Nevada City the assets can’t be preserved without funding. It’s just that at Bannack you really get to feel the ghosts of this slice of Montana history.

If you like crowds and historical hoopla you should visit during Bannack Days which is held the third weekend in July. There’s food, music and costuming that I’m sure many of you would enjoy. Being the loner that I am I prefer to wandering the town when no one is around. With an active imagination such as I have I can hear the piano playing and bawdy laughter coming out of Skinner’s Saloon. I can hear the clop of horse’s hooves as wagons and riders come into town. For the little girl who’s idol growing up was Annie Oakley Bannack is a thrilling ride in a time machine.

Bannack State Park is located in the southwestern area of Montana aka Gold Country in the Montana Travel Planner. Take I-15 south of Dillon to exit #59 (Highway 278 exit.) Drive west on Highway 278 for 18 miles. Turn south onto the Bannack Road and travel four miles. Park entrance road will be on the left hand side.

Below is a slideshow of some of the images that I have captured at Bannack. You can click on any image to see a larger view. Enjoy the show. 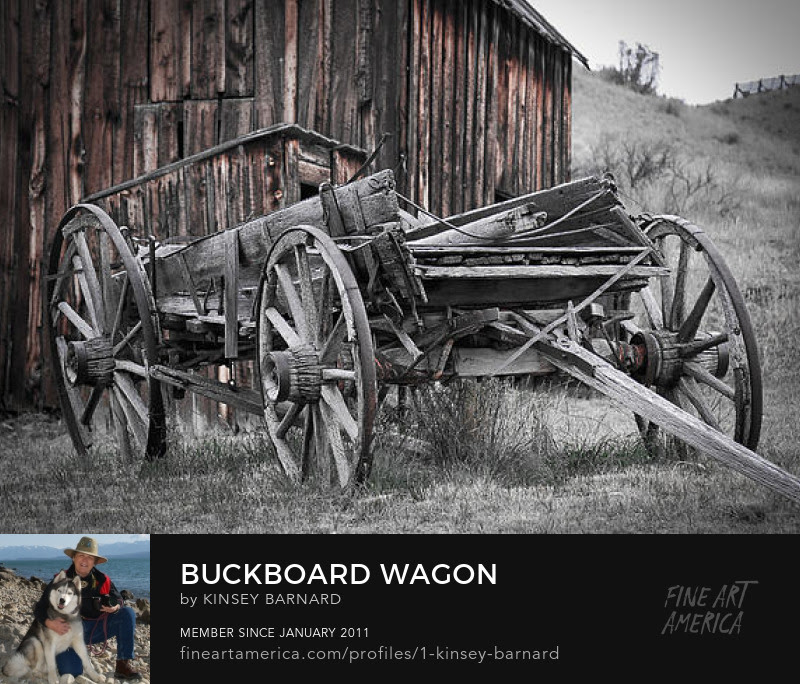 ©Kinsey Barnard
Posted by Walker at 7:19 AM