After my morning rant yesterday regarding the made in China uniforms I decided Koty and I needed to get out in the woods for a dose of vitamin N. That would be a dose of Nature.

Following the monsoon, which was a corker (see WHITETAIL ON THE FLY), the temperature has risen dramatically and is now regularly in the eighties and nineties. So, if Koty and I are to get our time in the woods in we have to go early before it gets too hot.

Thanks to the torrential rains the wildflowers in the forest are as prolific as I have ever seen. My personal favorite is the wood lily. Generally, they are out in June but came late this year in abundance. There are photos of them below.

Whilst walking along I couldn't seem to stop myself from thinking about that stupidity of that MADE IN CHINA UNIFORMS SHOULD BE BURNED debacle. And, before I knew it something else occurred to me. This is another classic example of how the middle class in America gets the hindmost. The original uniforms were designed and made by Ralph Lauren. All American right? Well, accept for the part about the uniforms being made in China. I don't know how much the contract was for but Lauren should have donated them for all the free publicity he'll get. The publicity alone will generate hundreds of millions in revenue for the Polo Ralph Lauren Corp. I seriously doubt that he did. So, Lauren who is reportedly worth $7.5 billion gets the uniform contract and China gets the jobs. If you check out Lauren's Wikipedia it's pretty clear he even does more retail international markets. I do not begrudge Lauren his billions and, as far as I'm concerned, it is his right to do business wherever and however he chooses. But, for the Olympic Committee to choose him to make the Olympic uniforms was just wrong. Whilst the US struggles to provide more jobs the Olympic Committee gives the contract to a company where most of the employees, manufacturing and retail, are not on American soil? Seems like the new American way is the guys at the top take care of each other, Lauren is a big Obama supporter, and us little guys get what the bird left on the limb.

Now for the best part of the post. The part that contains massive doses of vitamin N the wildflower photos. 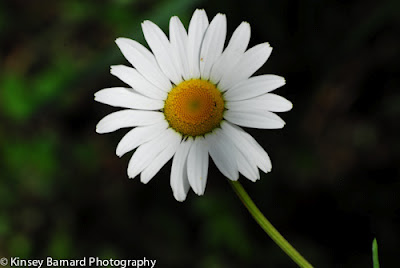 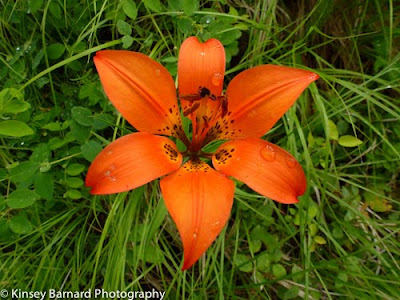 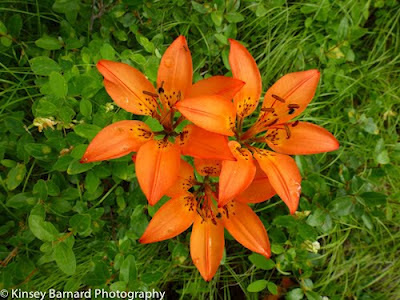 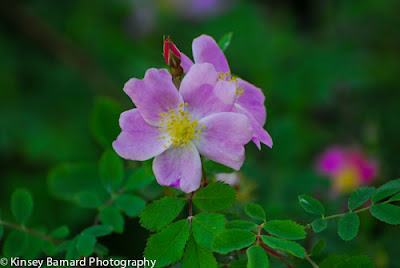 ©Kinsey Barnard
Posted by Walker at 9:57 AM

Loved your rant. I couldn't have said it better myself.

Well, you probably could have! :)